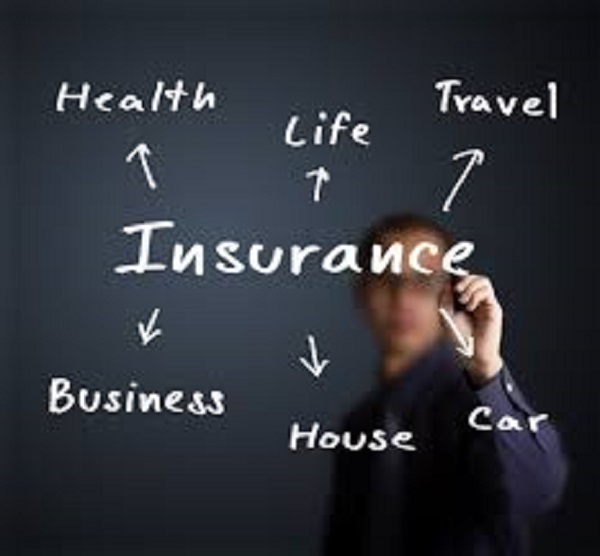 The Insurance industry has developed over a period of time, and is now one of the leading industries in the world. Organizations providing insurance cover a wide range of living and non living things, so much so that in the modern world there is hardly anything that cannot be insured.

Insurance basically guarantees a sum of money to the owner of a particular asset, where the owner whether an individual or a company is referred to as the “Insured”. The organization guaranteeing this money is the “Insurer”. The Insured pays a nominal amount to the Insurer which is known as the “Insurance Premium”. Insurance is broadly divided into two:

General Insurance
General Insurance on the other hand covers almost anything and everything ranging from vehicles to household goods and is also commonly known as Non Life Insurance. The various types of insurance provided are as follows:

Insurance has really come a very long way and more and more people are slowly realizing its importance. Whereas earlier it was viewed as an unnecessary expense, now it is viewed as a cheap and easy way to secure the future against contingencies. 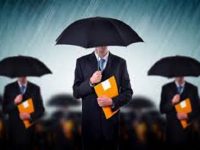 How to Get Low Cost Life Insurance 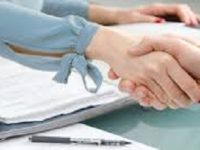 The Importance of Life Insurance Agents 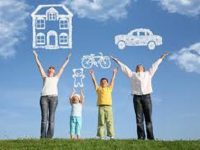 How to Budget Your Car and Home Insurance 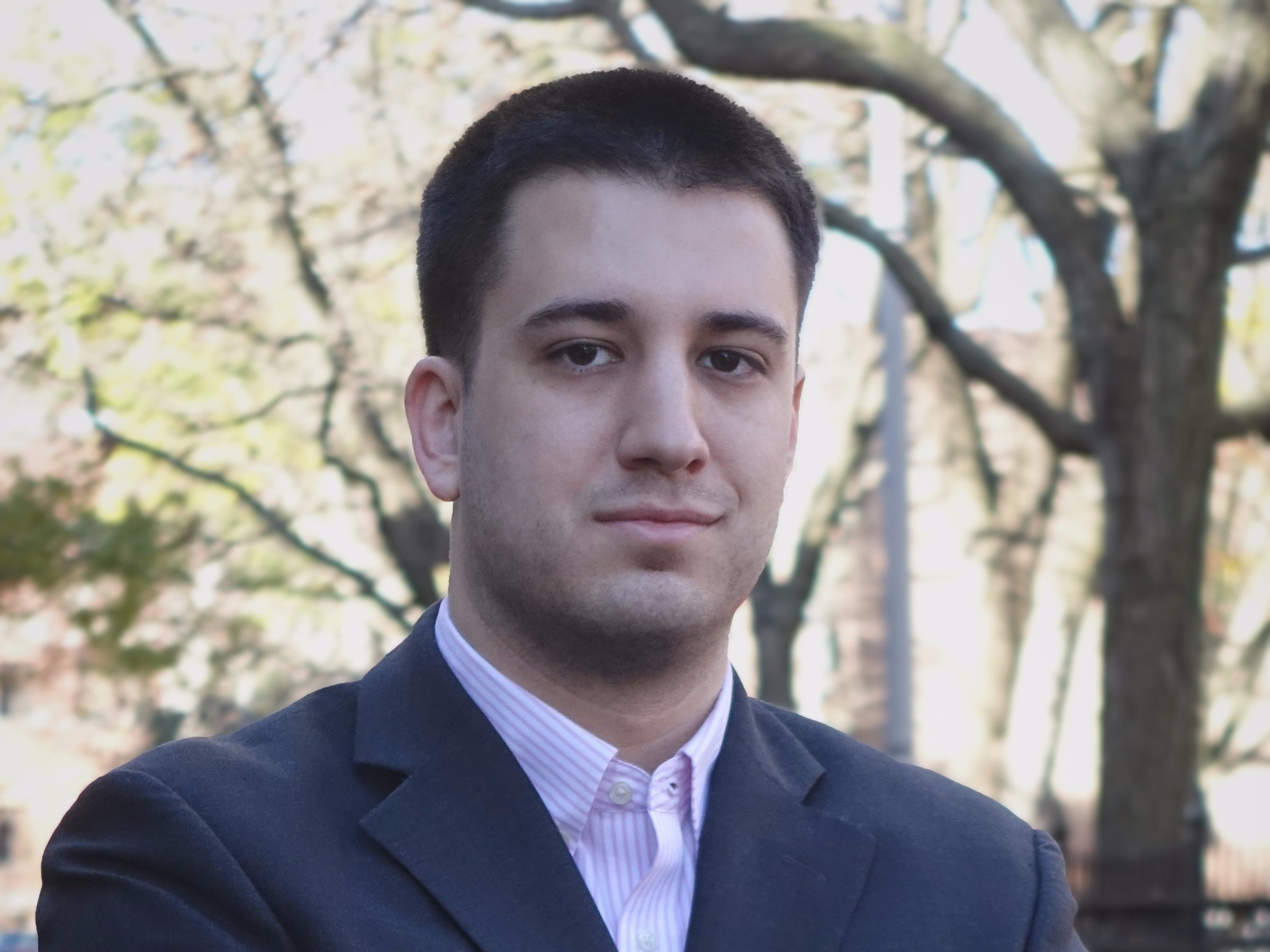